This ought to be a Bach post.  I suppose I could make a Bach connection—like the ways in which his cantata cycle plans were interrupted by the efforts to complete his big passion settings.  Today marks the first birthday of this blog, but it also marks a caesura of sorts—a chance to catch one’s breath.  Life has put a fermata on my blogging.

When I started the blog, I committed to posting twice a month.  I’ve done that, and I’ve enjoyed it enormously.  I figured I would be blogging into the void about things that no one really cared much about.  I have been astonished and gratified by the interest people have shown in it (and sometimes been mystified by which posts approached virality); I’ve been delighted to meet new friends and colleagues; and my list of topics for posts seems as long now as it did 25 posts ago.  It amazes me that I haven’t done more with Mozart yet, as I have a lot I want to do there—for example discussing Ian Woodfield’s fascinating discoveries in the autograph manuscript of Così fan tutte, one of my favorite books.  Or (to name another) John Michael Cooper’s study of Mendelssohn’s “Italian” symphony; or the late, lamented Phillip Gossett’s Divas and Scholars, which so engagingly deals with the very practical consequences of a performer’s view of a musical text.  And there are so many fascinating editions to consider—like the new Gershwin project—to say nothing of the older materials that are coming online at an overwhelming rate.  And I have pedagogical issues to discuss. In so many ways, no matter what I treat on this blog it is always the tip of an iceberg in a sea full of them.  Confronting an overload of textual issues, there is something very freeing about knowing that there’s no need to prioritize or triage:  I can chip away at whatever happens to interest me at any given moment, and encourage others to do the same.  And I am simply delighted that anyone else would want to peer over my shoulder.

I must now lift my self-imposed commitment for twice-monthly posts.  I’ve taken a new job and moved my family 400+ miles into a totally new setting.  In that the blog has been an activity in my free time (something that I wasn’t really aware I had), at the moment there are more important calls on that time, such as it is.  In this year of blogging I have published nothing else, and in the coming months a number of projects return to be proofed or reviewed, quite apart from the new job responsibilities.  I will continue to post when I have an opportunity and to tweet anything I see that looks relevant to musical textual issues; but for the next year or so it must needs not be on a regular schedule.  (During this fall term I will hope for a post every six weeks, and hope to post more frequently in the spring.)  I will complete my Bach-Jahrgang project belatedly (like JSB himself), and I know lots of things I want to get to when there is time, including facets of the pre-history of this blog.  And, for those who have joined late, I hope some will review the earlier posts to see what you might have missed.  In the meantime, a few images to whet the appetites: 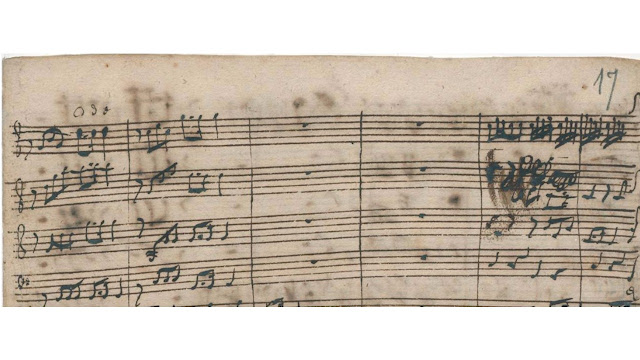 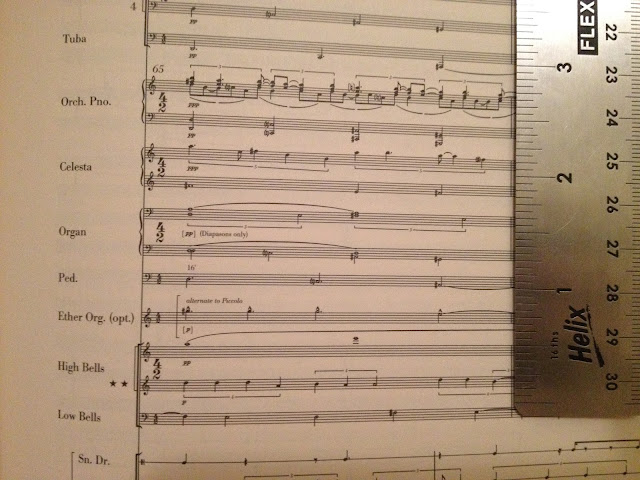 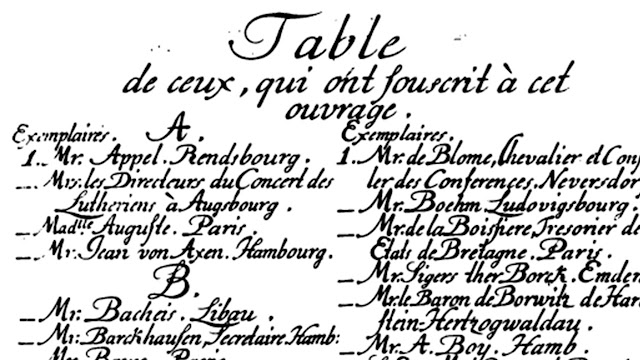 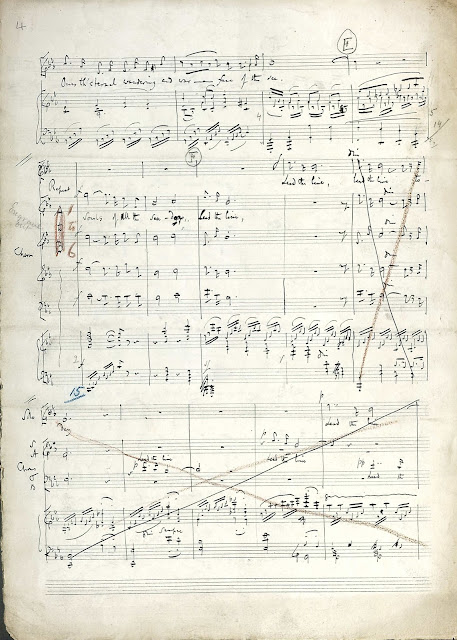 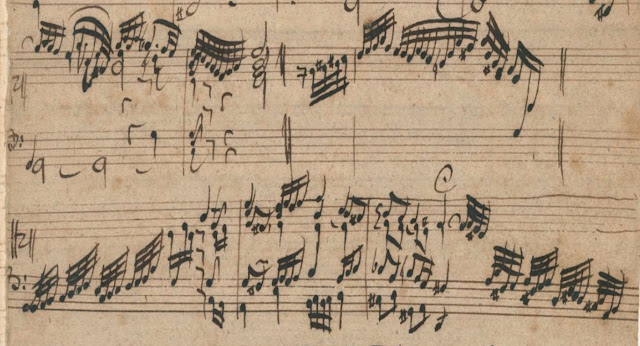 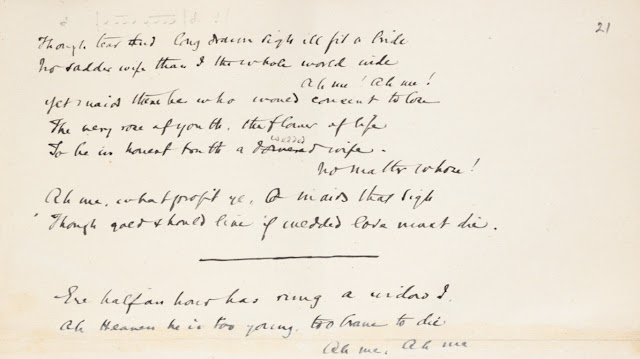 But for now it must be au revoir.